I give talks in various places for an organisation called the University of The Third Age (U3A). This is most enjoyable and the members are usually very nice people. I’m not disposed to join a U3A though as I’m just a youngster myself! I looked up the “third age” as I like the phrase and found the definition below. Sounds about right. I’m enjoying my own “third age”. Surprisingly it is very different to what went before. When you’re young you have no idea about what is to become. In mid life you imagine you will just keep on keeping on until you drop off the perch. But then you enter the third age and it’s all quite different to what went before. I’m very lucky to be having an absolutely blast in this Autumn period. I’m doing things that I got sidetracked from and also surprisingly some totally new experiences are presenting themselves. It seems more related to my youthful adventurous experience than my midlife. That’s my pondering for the day. Hope yours is good.

====== QUOTE ========
The Third Age is now considered by many to be the “golden years” of adulthood. It is generally defined as the span of time between retirement and the beginning of age-imposed physical, emotional, and cognitive limitations, and today would roughly fall between the ages of 65 and 80+. 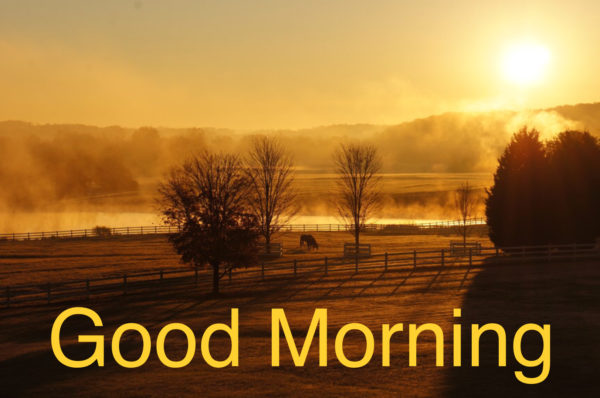