Book my band and you get a maintenance fitter (aka songwriter) thrown in. Last week I sorted the projector at the Steel Club so it’s ready for my show but it also means they can now watch football and see the whole of the pitch. I moved the ceiling mounted projector nearer the screen. I’m chuffed with my work. Went swimmingly with only minor mishaps. Like when I descended the ladders with the projector and stepped off four steps from the bottom. I kinda flew through the air but landed ok with nothing broken. I was up the steps when an old boy walked in. “Are you Steve Thompson”. I told him I was. “I remember you…. Bullfrog! Turns out he has tickets for the show. He’s really looking forward to it. He says “it’s gonna be great, me, the missus and the bairn are coming”. (The “bairn” is 44) 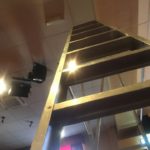 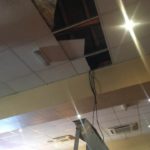 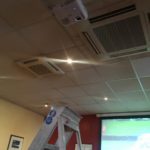 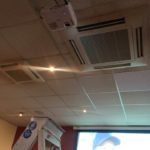 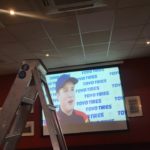 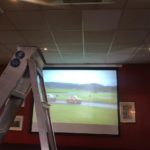 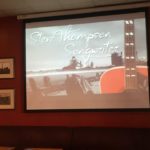 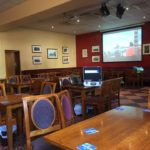 The next day I reflected on the previous day’s activity re-locating the ceiling mounted projector. There is something really satisfying in the successful completion of a bit of physical graft like this. Even more so when it’s a piece of work with comrades. Sad that this country ceased so much production industry and embraced instead service industries. Come see the fruits of yesterdays labour at my “Steve Thompson, Songwriter” show – Steel Club Consett April 11th. Just a few tickets left – either from the club or online www.bit.ly/Steel 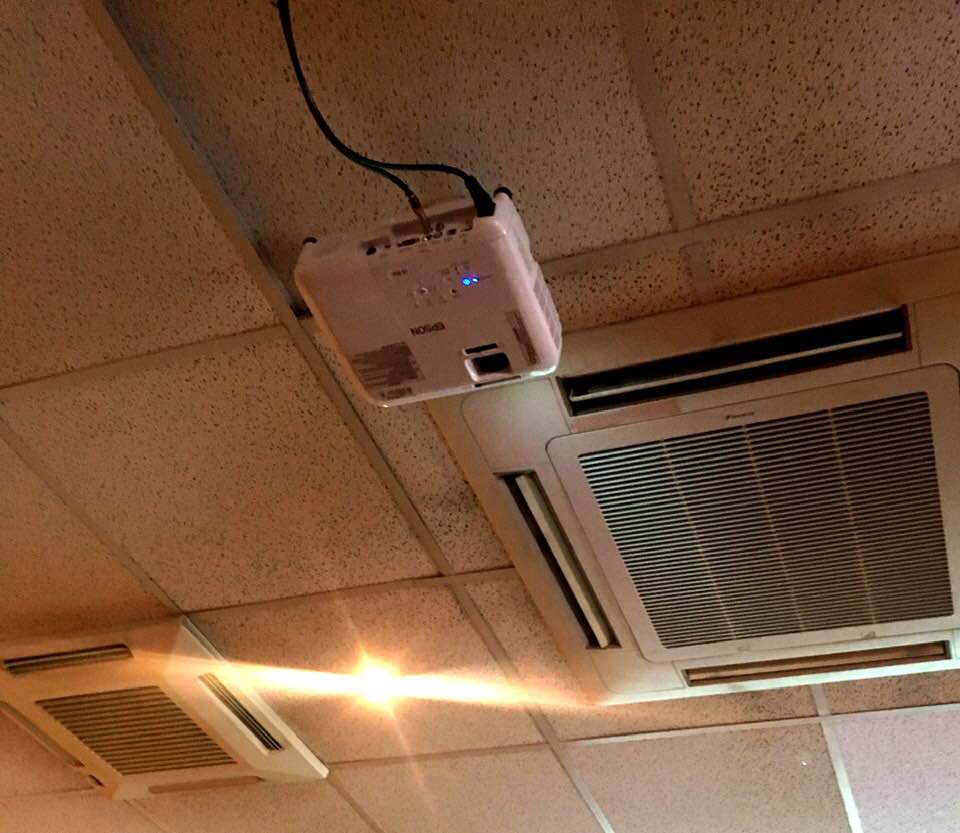