Publicist Dave Hill just reminded me that it’s a year since we enjoyed a fantastic show at The Georgian Theatre, Stockton. The band were ecstatic and more shows were booked.

Then they fell like dominoes. Eventually, there were just three of us left. So, me, Jen Normandale and John Dawson began an incredible adventure. Ian Halford soon joined us but we were still undermanned for gigging so we started recording just for the hell of it. And it grew and snowballed. The recordings started to take on the shape of an album which is now imminent for release. THE LONG FADE. Guests have joined us on that album: John Gallagher, Steve Lamb, Antony Bray, John Verity, Martin Francis Trollope, Jim Hornsby, Mick Glancy, Jayne Mackenzie, Elizabeth Liddle, Steve Dolder, Michael Lavery. We have a single from the album “Like My Father’s Father” coming out April 12th. With the addition of Dave Ditchburn and Richard Naisbett, we are now ready to rock live which we will be doing at  The Steel Club, Consett on April 11th. More dates to be announced: we will return to The Georgian Theatre, Stockton and watch out for the special album launch show in Newcastle May 30th (venue TBC). If you want to observe this phoenix emerging from the ashes and receive a free CD copy of our single you need to hurry, tickets are dwindling. https://www.facebook.com/events/199305694284671 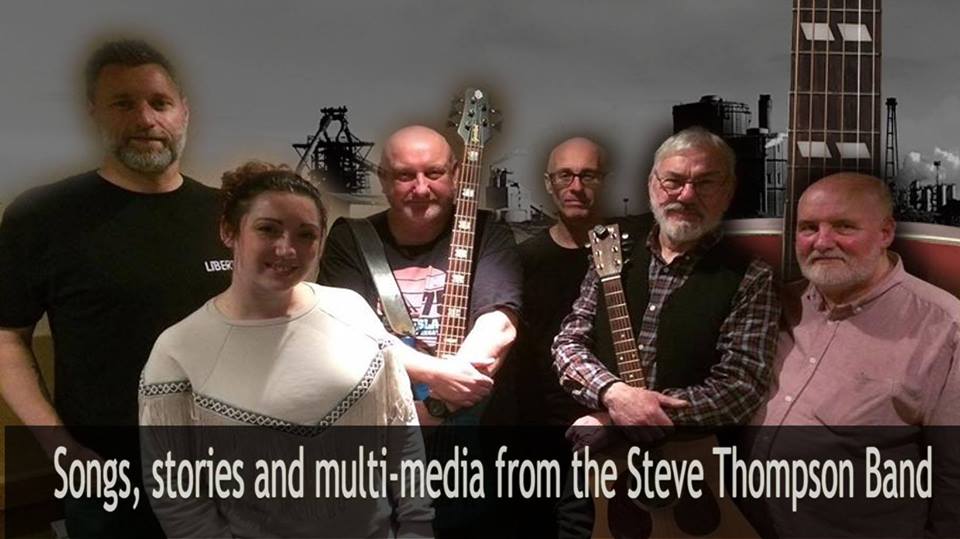