My mate  John Cook found some picture in his attic that has brought memories flooding back. 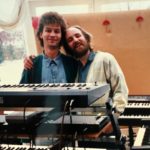 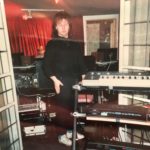 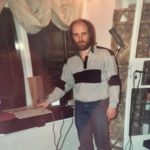 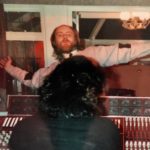 Early 80’s I had bought a house in Whitley Bay with the proceeds of a hit record. I’d built a recording studio in the dining room. That place became a Mecca to local musos and singers. Mrs T declared that my life revolved totally around music and I needed a hobby. So one Christmas she bought me a Commodore 64. That computer changed my life. I loved it, playing really primitive games and I learned to program it. Then Steinberg produced the first ever music software. The Pro 16 (forerunner to Cubase) http://www.oldschooldaw.com/forums/index.php?topic=3433.0

When I hooked it up and ran it, it was an OMFG moment!!!!

One day my mate John Cook came ‘round and I played him what I had been doing and his knees turned to Jelly. He went straight out and bought a Commodore 64. John also had a recording studio located more conventionally in his garage. We embarked on many CBM 64 driven collaborations.
I even went on the Internet briefly using a huge dial-up modem. I quickly got bored with it and thought “that’s never going to catch on”

Footnote: The dining room studio began with a Fostex X15 Portastudio. The demos for The Tygers “Wreckage” album were done on that. Then armed with a publishing advance I went large. To build the studio Jon Deveril and I went to Dickens Home Improvement Hypermarket to buy wood. Neither of us drove so we went on the bus. We could only carry so much at a time so we went 3 times. Luckily this never made it to the pages of Kerrang! 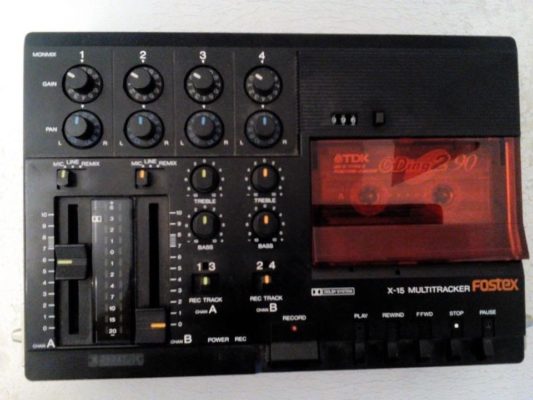