The first songs I wrote were pretty rubbish. However, I worked at it and eventually I must have got it right cos I’ve sold hundreds of thousands of records around the world. I also studied the masters: Lennon/McCartney, Goffin/King, Bacharach/David, Todd Rundgren, Brian Wilson (who Todd must also have studied). With my band we play many of my songs and I tell the stories behind them. Whilst we wait to get some more shows into the Bands diary we’re contemplating something else: A master class in songwriting. This is just a loose idea at present – no venues or dates yet. I’ve already started to tell the stories behind the recordings but this will explain how the songs were written – partly theory, partly anecdotal. I’ll also throw in some of the lessons I learned from the masters. Watch this space. 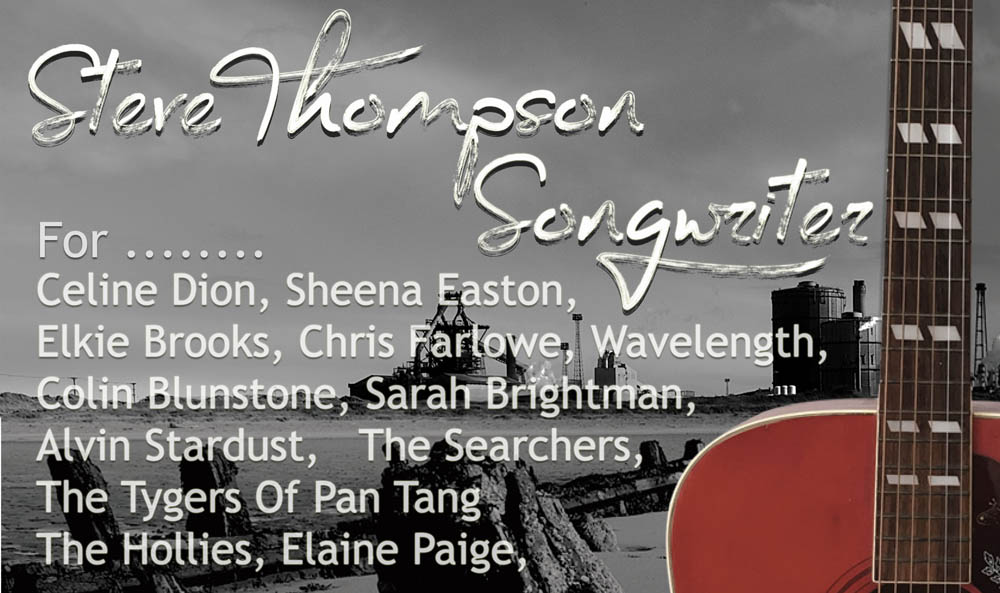